Make these Cute Origami Animals- Easy to Fold :: My Canadian friends came just back from a fancy Japanese restaurant in Brighton, with a whole stack of origami folding ideas. They told me how much fun they had. Origami Animals are a cool crafts kids can do. A perfect summer vacation activity. With these free tutorials for origami animals, you and your kids can easily make a forest, farm, sea or zoo.

Some people use other folding tools, but you don’t really need them.

I started making origami hearts. Then I made the butterflies. Hopefully, you followed along…. Now I invite you to make a world of origami animals with me:

This origami fox designed by Daniel Chang is my favorite. I love how the brown and the white paper line up to create fox-like details. To me, that’s origami at its best.

I just learned from an origami-aficionado who wrote to me about this article that the first origami butterflies (and many other animals) were designed by Akira Yoshizawa. According to her, he is the founder of modern Origami.

Have a look at his AWESOME, brand-new origami book called ‘Akira Yoshizawa, Japan’s Greatest Origami Master’, (featuring over 60 Models and 1000 Diagrams by the Master (origami monkeys, crickets, goldfish, penguins, trees, grass, Japanese wizards and monks and so much more!)

to make your own stunning Origami Butterflies. 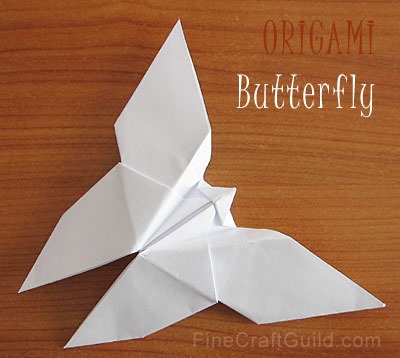 This little origami elephant by Li Jun’s is just too cute!!!

Where is my origami folding paper (#ad)?!

I want to make one.

Another great design is this origami whale. Aparently, it’s a traditional origami folding model, although I had not seen this one before. 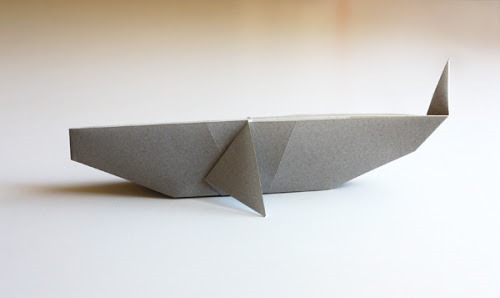 The woods and the sea templates allow you to make adorable wall art featuring your origami project. Or glue them onto a recycled cereal box cut into a stage to make a wonderful environment for your kids to play with their new paper toys.

Meanwhile, bookmark or pin this post for fun with origami paper all year long! 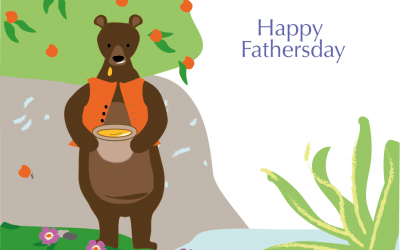 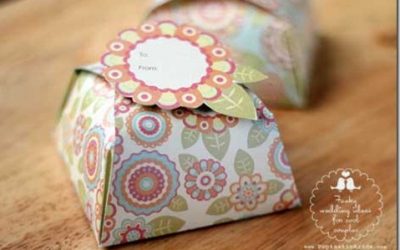 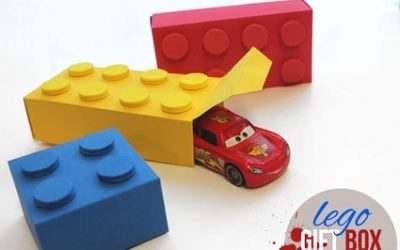 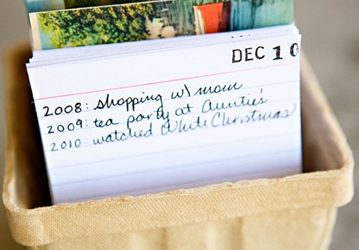 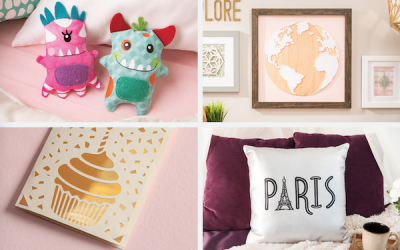 How to Use a Cricut Machine? It’s Easy & Fun! 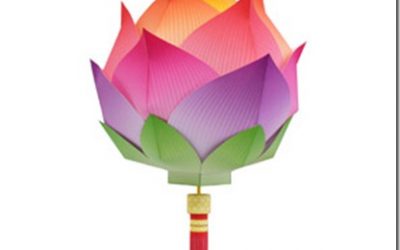 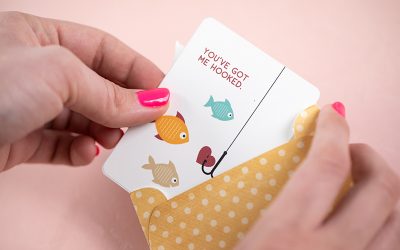 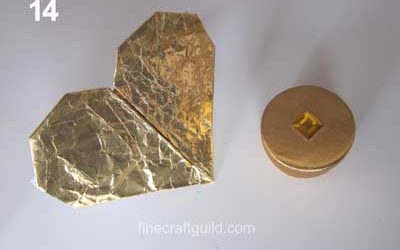 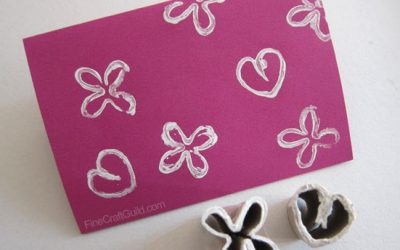 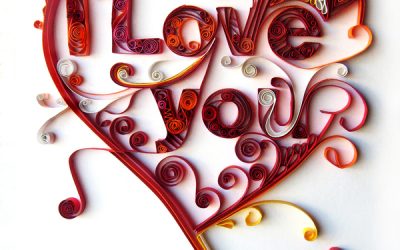 How to Quill Paper – Inspired by Yulia Brodskaya’s Stunning Heart 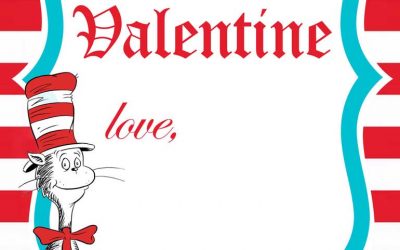 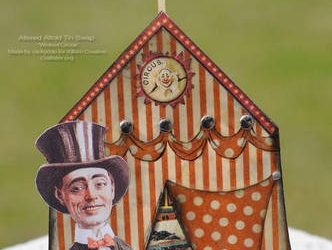 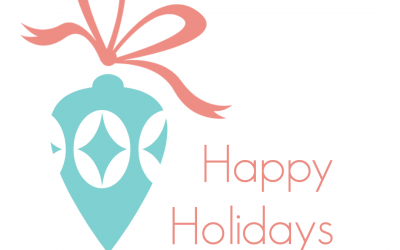 Be sure to get these cute, last-minute free Holiday Cards 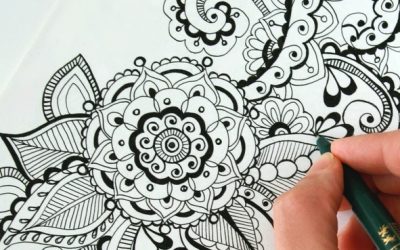 How to Make Mandala Drawing Step-by-Step 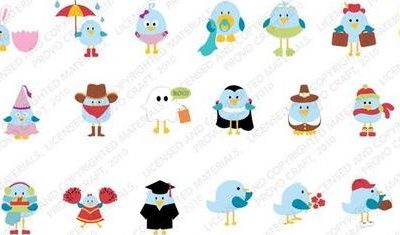 Get Cricut Cartridges to Make Your Cutest Design Offline! 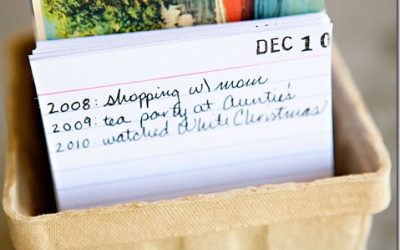