Many people in North America have a notion of ‘French Bistro’-style that actually does not really exist.  The real-life version is less manicured. Instead of gentle and refined, French cafes in reality are more ‘edgy’.   Come have a look.

The famous cafe “Les Deux Magots” on Place Saint Germain des Pres, had once the reputation of being the social center of the literary and intellectual élite of Paris.  It was frequented by Picasso and his surrealist friends, by writers/thinkers like Camus,Satre and Simone de Beauvoir. 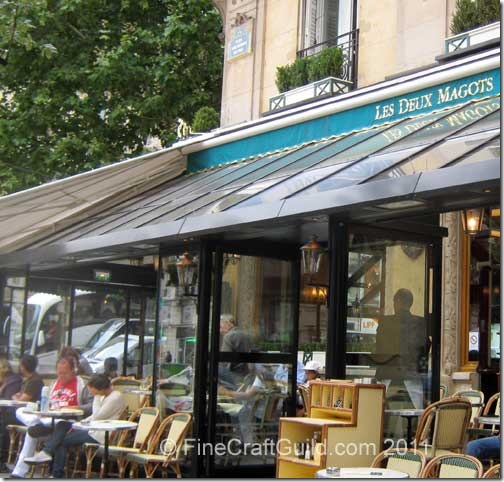 Because Montmartre has been for so long the area where many artists live and work, most of its cafes have appeared in famous (or not so famous) French paintings. Here are some charming French cafes on Mont Martre. 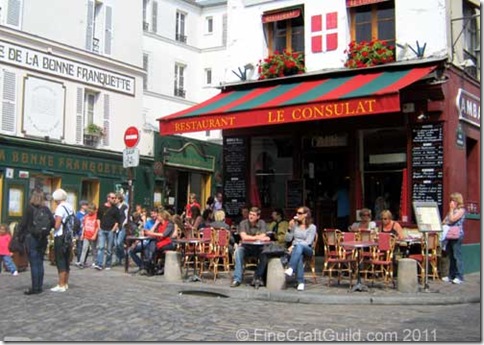 But also worth seeing is this crepery whose walls are covered with little pieces of paper. It’s located around the corner from Le Consulat. 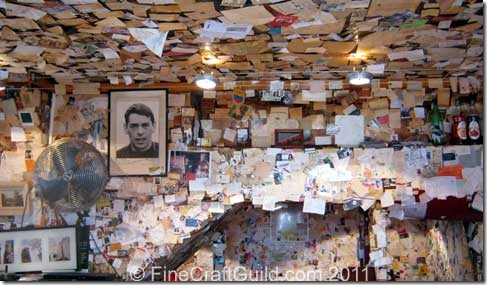 Another French Cafe sample is Au Cadet de Gascogne which can be found on the main square in Mont Martre where you can have your portrait made. 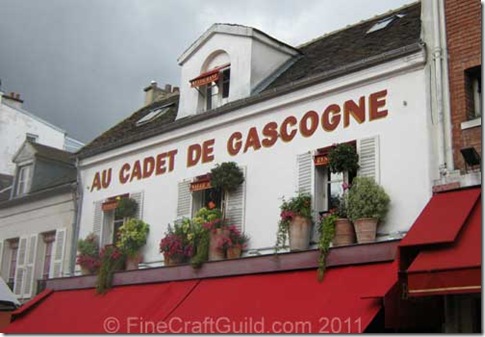 As you can see, these cafes have a certain amount of ‘funk’ to it.  The wall-covered crepery is obviously ‘off the wall’. The second cafe, I’m not so sure about. Is it my imagination or are those huge terra cotta planters placed on a ledge ??!!  Just so you know, this ledge is just above ‘000s of tourists passing-by every day.  I suppose, in France, it’s fine.  Adds to the funk. 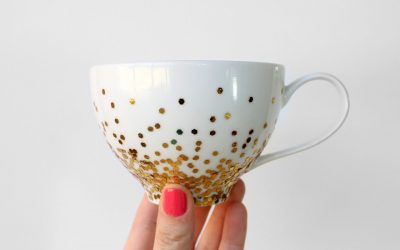 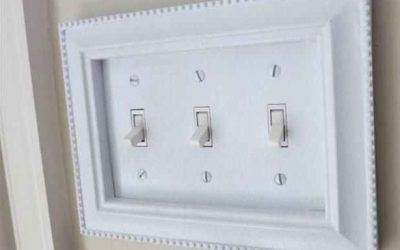 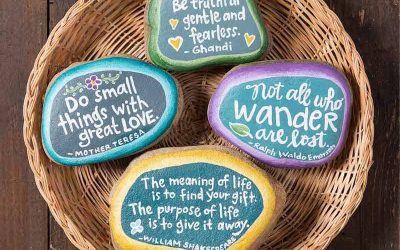 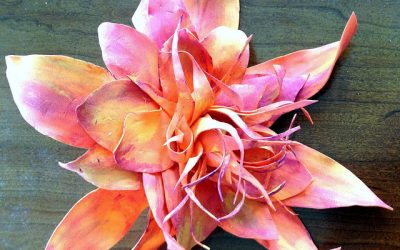 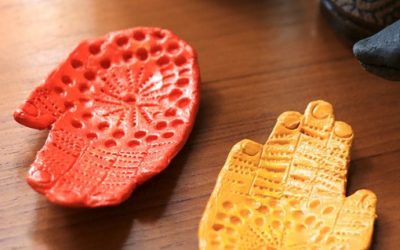 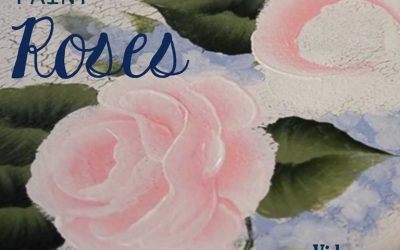 How to Paint Roses 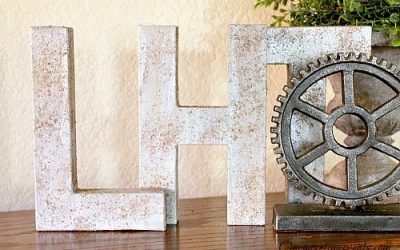 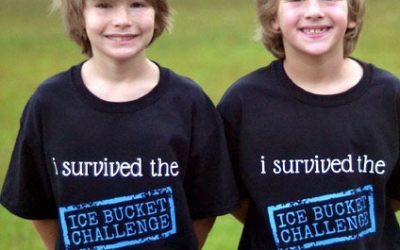 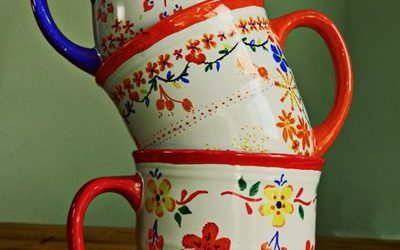 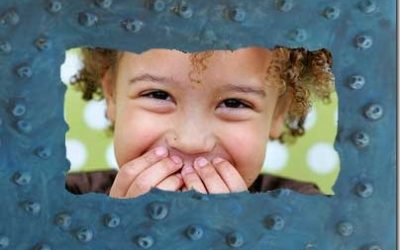 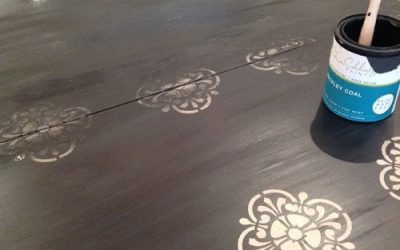 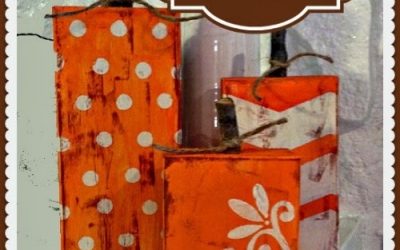 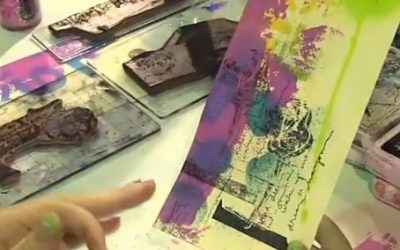